What is femininity?
​
Cultural ideas are arbitrary. What remains consistent is the biology that we can’t get away from. However, transgenderism forces us to reconsider and ask ourselves: is masculinity and femininity purely biological? One might argue that some transpeople are ‘going with the trend’ (a very un-PC thing to say!) – but there are also transpeople who we would never know were born with the biology of another gender. So, how can we justify saying gender is just biology? At the same time, cultural ideas are even less important because of how much they change. So what the difference really is – is energetic. It’s about tapping into archetypal energies, which is something we do unconsciously.

This was an old post of mine on a similar topic:

Before Aphrodite, there were other depictions of the “Goddess of Beauty.” In the Sumerian Tablets, this was Inanna. She was later known as Ishtar. 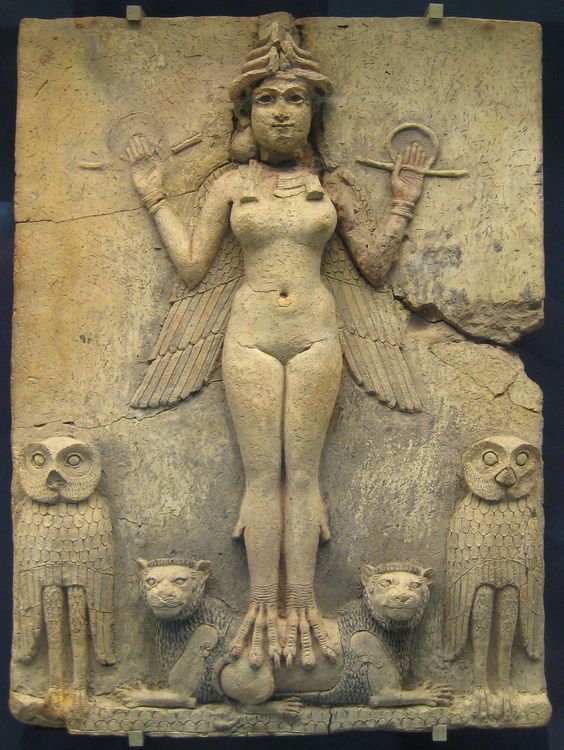 She was the Goddess of War. She seduced men and tricked them at the last minute. She was sent to rule over areas near India, which is why Goddesses like Kali were given importance there later, endowed with war prowess and trickster-like sexuality. 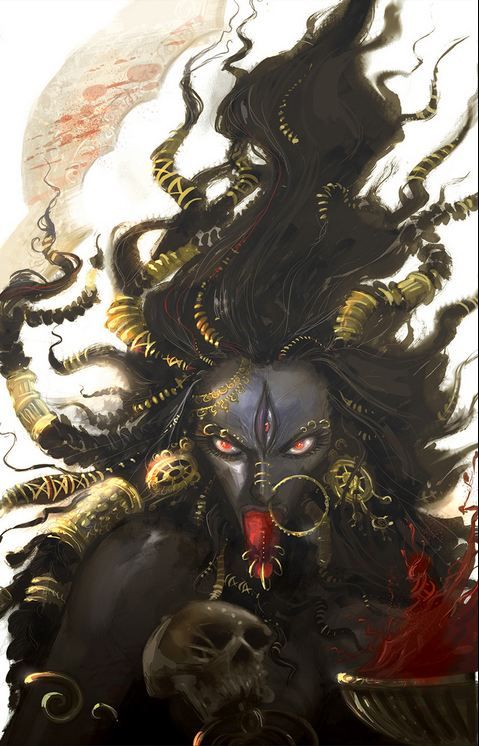 In these early cultures, someone like me would have been closer to what is seen as the Ultimate Feminine. Warlike, opinionated, hyper seductive, determined.

Over the years, the Western cultures took the sex and war out of female ideals, and turned them into modest, plain, sexless robots with pristine morals. The ultimate saint is Jesus’s mother who gave birth to the Messiah without having sex. 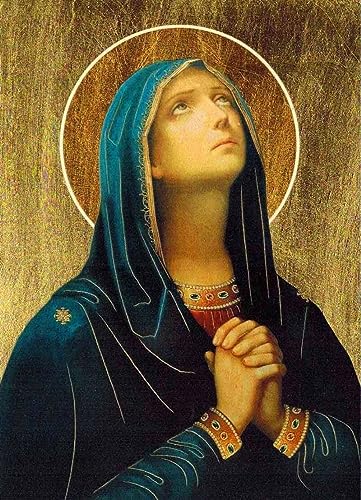 This is, by no means, a universal, timeless way of viewing an ideal woman.

Aphrodite is a cousin of Mary. She’s jealous of other women who are considered beautiful, but never warlike. Compared to Innanna and Ishtar, she is more modest – instead of squeezing her privates with a taunting smirk, she covers them with a coy smile. 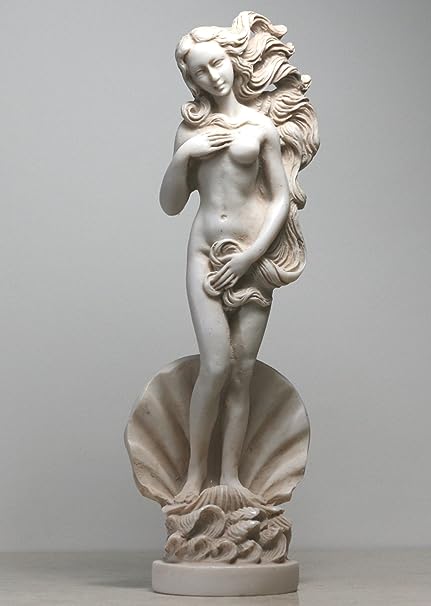 Yet, Inanna was here first.

In the summaries I’ve read of Sumerian tablets, she was lusty, dangerous, strong, seductive, magnetic, ruthless. Her desire was visceral, and her style embodied the trickster, tricking and laughing at her prey. There were major themes in “justice” and cunning tactics for war.

The meaning of Beauty changes over the centuries.​ Femininity is constantly redefined, but Abrahamic ideals have shoved our femininity into a tiny box that neighboring cultures borrow from. Real women with blood in their veins need only to be themselves in order to lay this stereotype to waste.